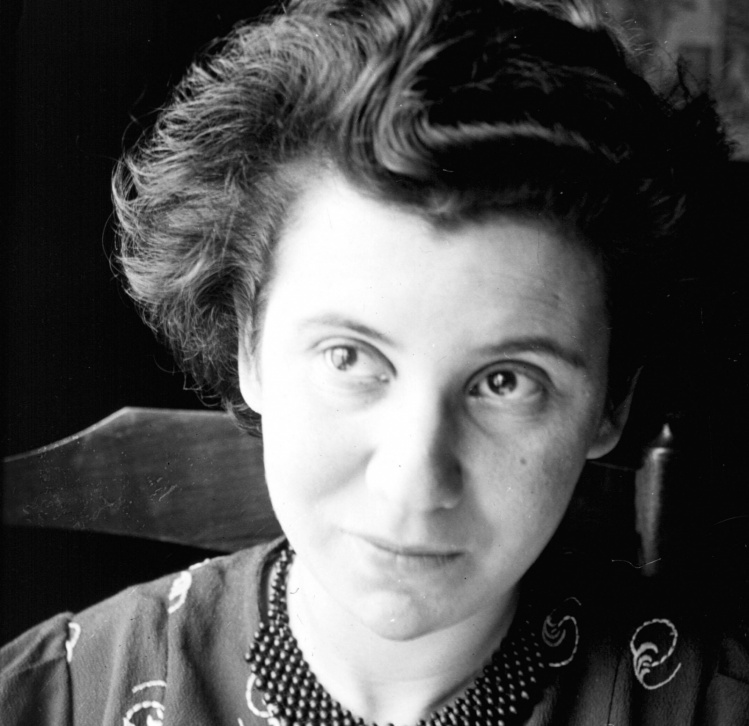 My wife and I learned something strange recently about our already strange dog, Mack, the mid-size black and white mutt we’ve had for almost a decade. With his barrel chest and stubby legs, his hunter’s nose and soulful eyes, he looks like a black lab crammed into the body of a beagle. He was on doggy death row when we got him from a shelter in Alabama, and he was so odd and nervous that you could never tell what was going to turn his terrors on. More than once we returned home to find him paralyzed (for how long?) on a small rug or even a piece of newspaper as if he were stranded on an island amid dangers we couldn’t see. Mack has been having some troubling health issues lately, and in the course of the vet’s investigations there was an incidental finding: Mack has a bullet in him.

I can’t overstate how disturbing this news was to my wife and me. It’s not just the obvious disgust: to think of some miserable man—because of course it had to be a man—taking aim at this utterly docile and probably mentally impaired dog and blasting away. And then to think of Mack crawling off to die somewhere and then, somehow, not dying—for Mack is not only docile but, as our vet has told us, preternaturally tough. Dogs hide pain, they do not want you to be aware of it, but Mack will try to hide even his reaction to extreme procedures at the vet’s office, as if he’d learned that it does not pay, no matter what, to let a human being know what you feel.

But it wasn’t just the act itself that so disturbed us. No, what was really gut wrenching, what left us both stunned and tearful in our kitchen the day we talked with the vet on the phone, was thinking about Mack carrying around this memento of that violent moment for all these years. All the life that we had lived with Mack: the births of our daughters, my dire illnesses and miraculous recoveries, new cities and new careers. And to think of that sweet odd dog all the while dragging around that unspeakable—in both senses of the word—pain.

The Sunday after learning about Mack’s bullet, I heard a sermon focused on the woman in Luke who suffers from an “issue of blood.” The text says that she has suffered for twelve years and has spent all her money on doctors. Just imagine the contempt she would have endured at the hands of those men—and again, they would have been men—her whole life defined by this one pain, which would have entailed shame and loneliness as well as physical suffering, since menstruating women were considered “unclean” and thus untouchable. So when she hears that there’s this man, this Jesus, going around healing people, she thinks to herself, why not. Or no, that actually doesn’t match the urgency in the passage at all. She doesn’t think to herself “why not” but instead feels a compulsion in her heart that she does not understand, but she understands that it requires an action. The scripture tells us that Jesus feels “virtue” or “power” go out of him, and maybe what this unnamed woman first felt when she heard the name of Jesus was pain going out of her—and she went to find the man who had the name that could make this miracle come to pass.

Until someone you truly love slips out of this world forever, the pain and promise of Christ remain abstract.
sharetweet

I’ve probably heard fifty sermons about this woman. The lesson is almost always about one’s trust in God or lack thereof, the faith that can move mountains, bootstrap stuff. And indeed that was the gist of the sermon I heard a couple of weeks ago. I’ve always been intrigued by the story, but I’ve also felt a little remote from this woman with her “issue of blood,” at least until I looked down last month and saw a whole different aspect to this dog with whom I have shared a life for the past ten years. John Keats once said that no tenet of philosophy is ever really accepted in us until it is proved on our pulses. Scripture is no different. I don’t care how many passion plays you’ve wept at. Until someone you truly love slips out of this world forever, the pain and promise of Christ remain abstract. That’s all right, so long as you let Christ’s reality—which is to say, simply, reality—work against that abstraction in your heart.

Here’s an example. The very week I learned about Mack’s bullet, I was teaching the notebooks and letters of Etty Hillesum. “Etty”—as she always called herself—is twenty-six years old in 1941 when, in German-occupied Amsterdam, she begins to keep a diary. The vice is tightening. Jews have to wear yellow stars and their rights are being steadily eroded. There are fewer and fewer opportunities for them to make a living, more and more places where they are not even allowed to walk, and people are beginning to disappear. Etty writes all this down along with her own sometimes serious and sometimes frivolous concerns, and then an odd thing begins to happen. She starts addressing God directly. This is odd because, though Jewish, Etty was raised in a thoroughly secular, intellectual house devoid of all religious “sentiment,” as her father called it, and hitherto she has had no religious impulse or awareness at all. But God is becoming painfully and joyfully apparent to Etty Hillesum, as is the role to which he is calling her. “There must be someone to live through it all,” she says, “to bear witness to the fact that God lived, even in these times.” She determines that she will be “the thinking heart of the barracks.”

And that is precisely what she becomes. Westerbork was a transit camp originally designed to house fifteen hundred Jews who had fled Germany before Germany invaded Holland. By the time Etty went there—voluntarily, at first, as she could not bear being separated from her imprisoned family—there were some forty thousand Jews crammed into barracks so miserable that disease, despair, and suicide were endemic. Every Monday a train pulled into the station and loaded up the next list of people who had been chosen for Auschwitz. It was an anteroom of Hell, and they all knew it. And yet Etty wrote that her months “behind razor wire,” as she put it, when she spent her days attending to the suffering of others and to the unkillable beauty of the natural world, had turned out to be the happiest time of her life, and that she had in fact “learned to love Westerbork.” That would be miracle enough, but that’s not all. The truly striking thing about the late entries of these diaries, which end with a postcard thrown from the window of the train bearing her away to death (“We left the camp singing”), is that Etty refuses to hate.

Etty Hillesum was not a Christian (though she was deeply familiar with, and moved by, the gospels) but she does seem to me to embody Christ’s message in an exemplary way. And what is that message? That there is not a person reading these words, there is not a friend or family member from whom you feel utterly estranged, there is not even a solipsistic and apparently unsalvageable man sitting in the White House who does not have, festering somewhere, a bullet in them. Sitting down to write these thoughts was the first time I have ever considered all the other people around Jesus when he healed that woman with the issue of blood. They, too, had their issues of blood. It’s a wonder Jesus didn’t shatter from the sheer pressure of all those unspeakable pains around him. But then, eventually, I guess he did.

Rowan Williams, echoing Keats, says that there are lives that speak to us as no precept ever can. They reveal to us a wondrous country of which they are natives, and they make us say: whatever peace that person has, I want and need. And it just so happens that the illuminated life that Williams is describing in that passage was lived by…Etty Hillesum. Few of us will ever be called to witness to world pain—to weltschmerz—as Etty was called, but I feel sure that there is some one pain to which every one of us is called to witness and perhaps ease. It might be as simple as some phone call to a family member you haven’t spoken to in too long, it might be some thorn in the heart of a friend to whom you have not paid sufficient attention, it might be some wholly ordinary encounter you have in the next few hours of this wholly ordinary day—when suddenly you feel some power going out of you. Because make no mistake, Christ is in us. Ours are the only hands he has.