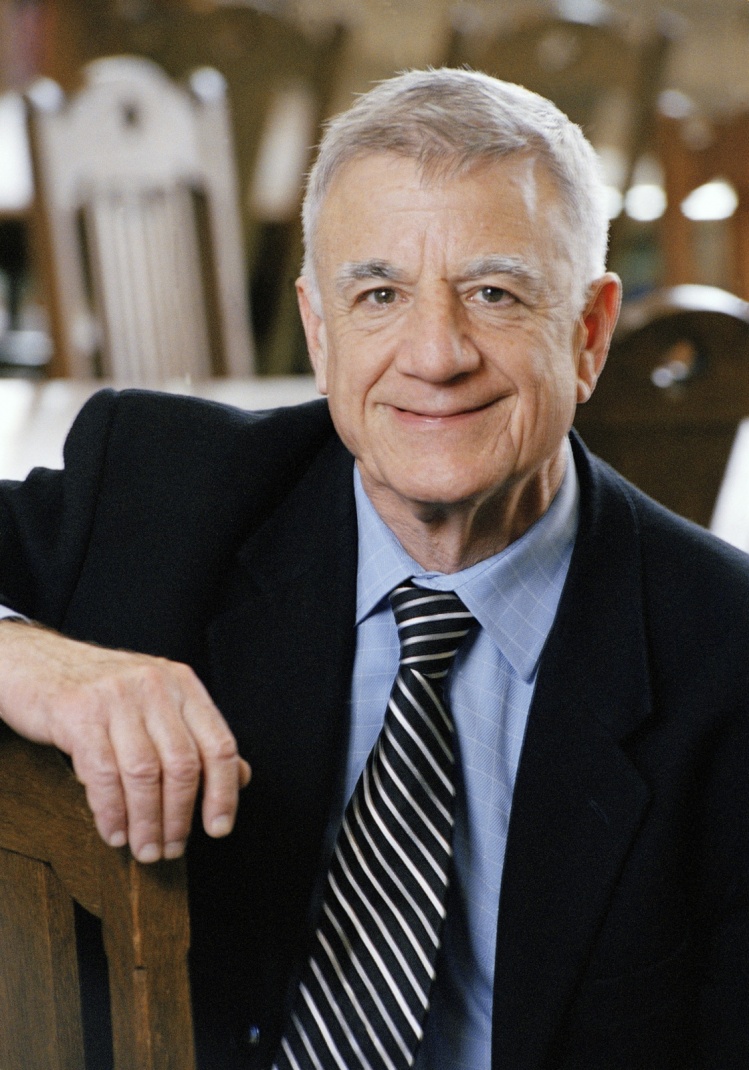 Alan Wolfe is professor of political science and director of the Boisi Center for Religion and American Public Life at Boston College. A frequent Commonweal contributor, Wolfe's most recent book, Moral Freedom: The Search for Virtue in a World of Choice, was reviewed in the May 4, 2001 issue of Commonweal. Editor Paul Baumann conducted this interview with Wolfe by email.

Paul Baumann: Is there a two- or three-sentence definition of "moral freedom"?

Alan Wolfe: Moral freedom occurs when individuals are expected to determine for themselves what it means to lead a good and virtuous life. They decide what is right and wrong, not by bending their will to authority, but by considering who they are, what others require, and what consequences follow from acting one way rather than another.

PB: Your new book paints a generally positive picture of the moral decision making of contemporary Americans and describes a notion of "moral freedom" that conflicts with many traditional ideas about the nature of moral truth. The Catholic tradition, for example, teaches that "true freedom is a capacity to do not only what we wish but what we ought." You write that the new moral freedom is "a challenge to be met, not a condition to be cured." How can it be met without abandoning the most basic assumptions of the older moral traditions?

AW: There are, I think, two separate issues here that ought not to be conflated. Moral freedom means that people want to play a role in determining the truths by which their lives will be governed. That is not the same thing as saying that there are no truths by which behavior ought to be governed. The way most Americans think about these issues, at least as I understand what they are saying, should not be described as "postmodernist" or "relativist." It is quite possible that a person can claim the right to participate in the discovery of a truth and still hold that the truth he or she discovers ought to be considered universally binding on all. It is for this reason that I describe moral freedom as a challenge to be met. In my research, I find that Americans are seriously engaged in moral inquiry. They do believe in God. They understand the importance of traditions. But they have also learned to be skeptical of moral authority, at least in part because those who lead institutions of moral authority—the state, the schools, and to some degree the churches—have violated their trust. I see them longing to be reconnected to those institutions, but only after the institutions do something to overcome the distrust that people have.

Although ordinary Americans do not often read philosophy, theology, and history, they also know that traditions change. All religious traditions, including Catholicism, have adapted to new realities. People thus wonder why this should not continue.

PB: You note that traditional sources of moral authority such as religion, the state, the family, etc., no longer serve as authoritative guides for individuals. What moral resources do people draw on in lieu of these traditional institutions? How are these resources to be sustained in a world where individuals are the final arbiters of morality?

AW: This question raises many of my own personal concerns with the emergence of moral freedom. As a teacher, for example, I find myself quite old-fashioned. I do not believe that students can just read what they want when they want and get a good education. The self-help books that people read in such great quantities are not, I believe, adequate guides to the actual complexities of balancing the needs of the self with one's obligations to society. Duty and obligation are thus slighted in an era of moral freedom, one of the most significant prices we pay. Still, I come back to the question of what we are expected to do about it all. And I again insist that to reestablish a strong conception of duty, it is not enough to preach from a holier-than-thou position.

PB: Americans, you write, want to make up their own minds about moral responsibility. Sociology, on the other hand, has developed a strong critique of such an individualistic conception of knowledge. Aren't the choices Americans make—and even the high value Americans place on choice itself—strongly influenced by economic power or powerlessness as well as by other social forces? Don't we need to be more explicit about what constitutes the "good" if we are not to be manipulated by, rather than master of, this new moral freedom?

AW: To be sure, choices can be manipulated. But I think that intellectuals can be guilty of assuming that any choices people make that are not the ones intellectuals think they should make are wrong choices. We have seen this happen frequently in the way intellectuals talk about suburban lifestyles or consumerism. All that said, there still is good reason to talk about the good. My colleague David Hollenbach is writing a book on the common good which I await with great enthusiasm. A morally free people will have some say in what the common good is—all the more reason for those who think about these things full-time to offer ideas and suggestions.

PB: With its emphasis on individual, egocentric decision making, moral freedom would seem to be a poor basis for a politics directed toward the common good. Won't the new moral freedom make it even more difficult for Americans to recognize society's obligations to the poor and to those who cannot help themselves?

AW: The Catholic Church has been for some time now one of the strongest voices for the proposition that we have an obligation to the poor. The emergence of moral freedom does make it more difficult for people to listen, although Americans have always been somewhat resistant to income redistribution or the welfare state even when moral freedom was not much of a force. So my answer to your question is that this work must continue, no matter how difficult the task.