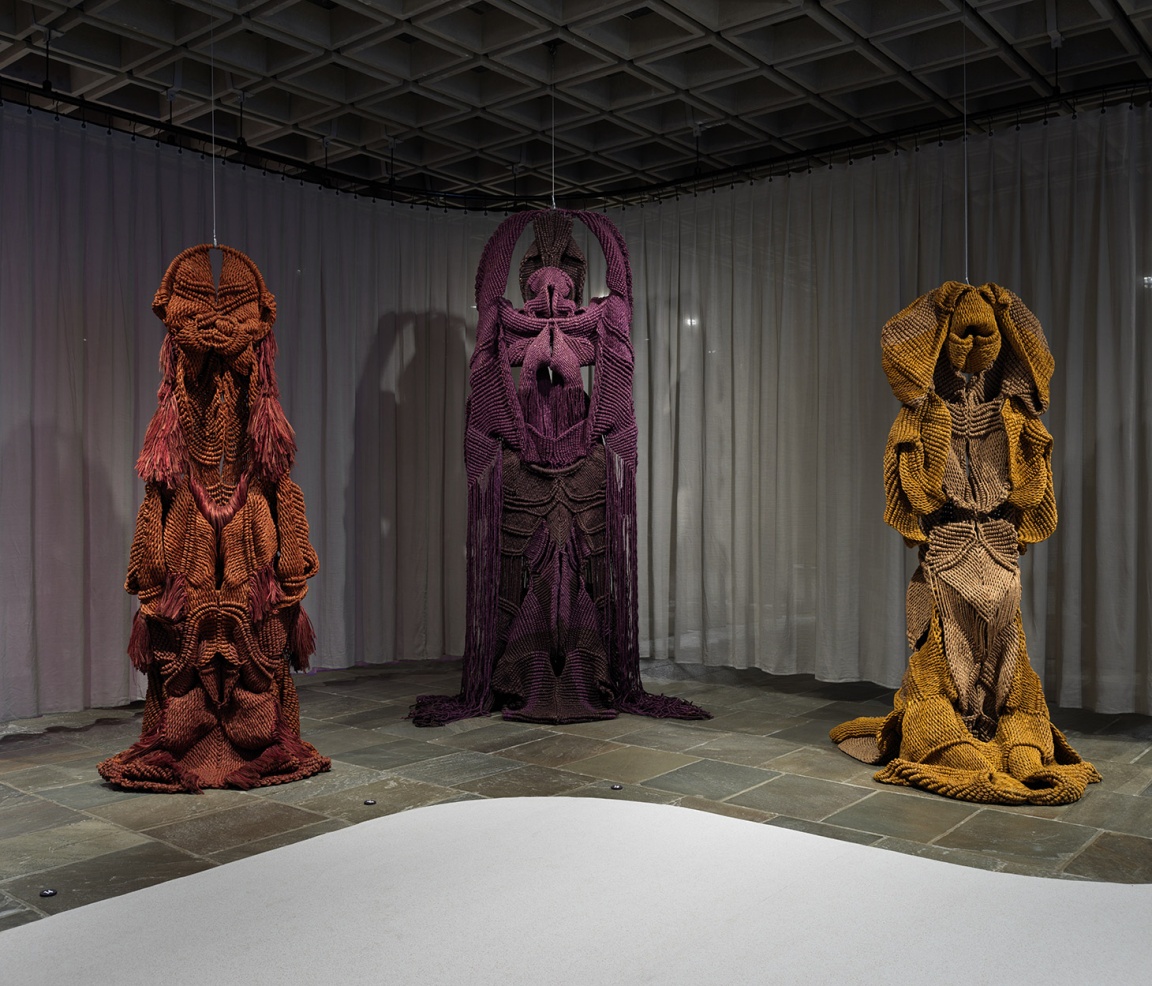 What makes an artist modern? The question has long loomed over Mrinalini Mukherjee, an Indian artist who sat at the uneasy confluence of contemporary art and Indian folk aesthetics, never fully belonging to either world. Best known for colorful, hulking sculptures that pay homage to the natural world, Mukherjee was largely misunderstood in her lifetime. Now, she might be getting the recognition she’s long been due with her first retrospective in America.

The tough material seems fitting of Mukherjee, whose strong-willed individualism can be sensed throughout her work. She appropriated the visual vocabulary of modernism to suit her own sensibilities. While a group of Western artists in the 1960s and ’70s turned to fiber art as a way of reconceiving modernism, Mukherjee wasn’t aware of their contributions. Nor did she fit into the post-Independence Indian art world, which was dominated by irreverent male figure painters. Instead, Mukherjee, independent, hermitic, and meticulous, worked in near isolation in India, by the northwestern region of Bengal. 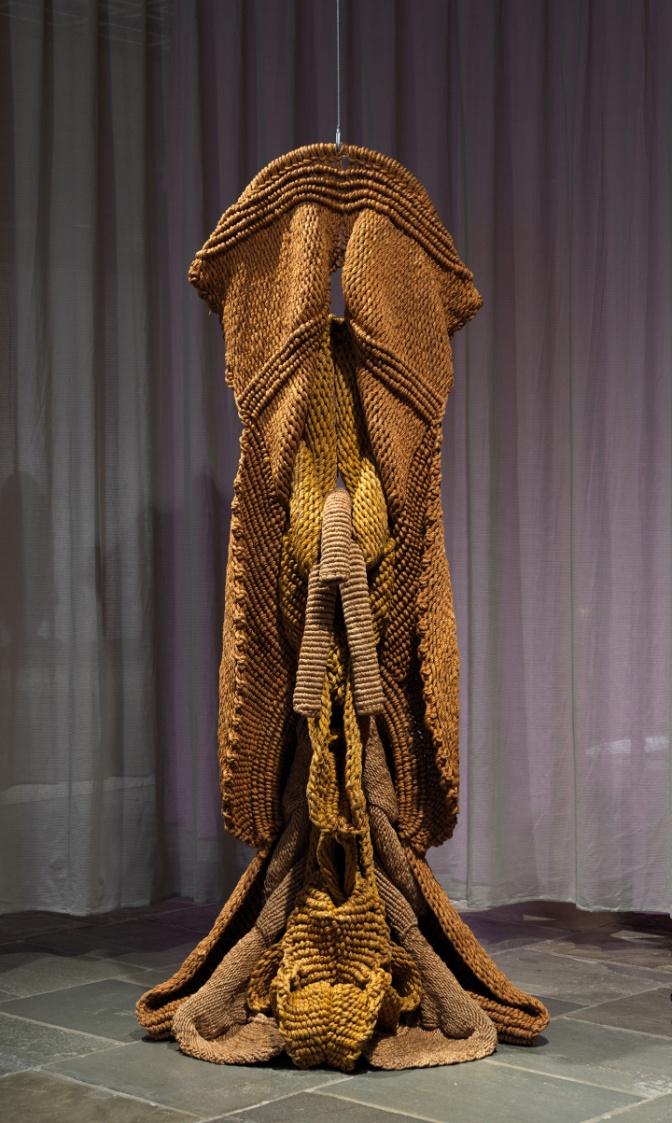 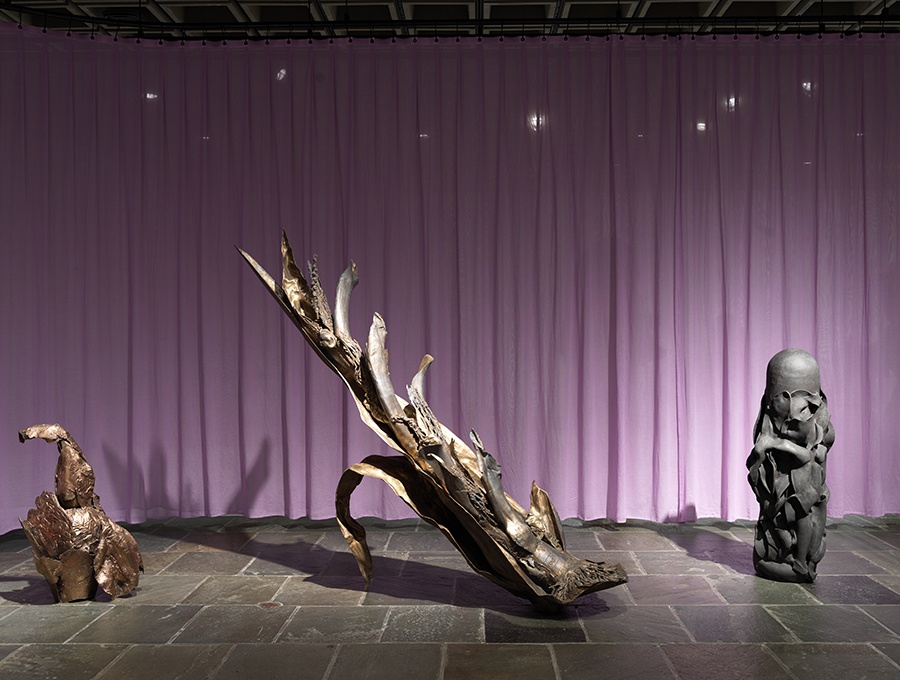