If They Could Turn Back Time 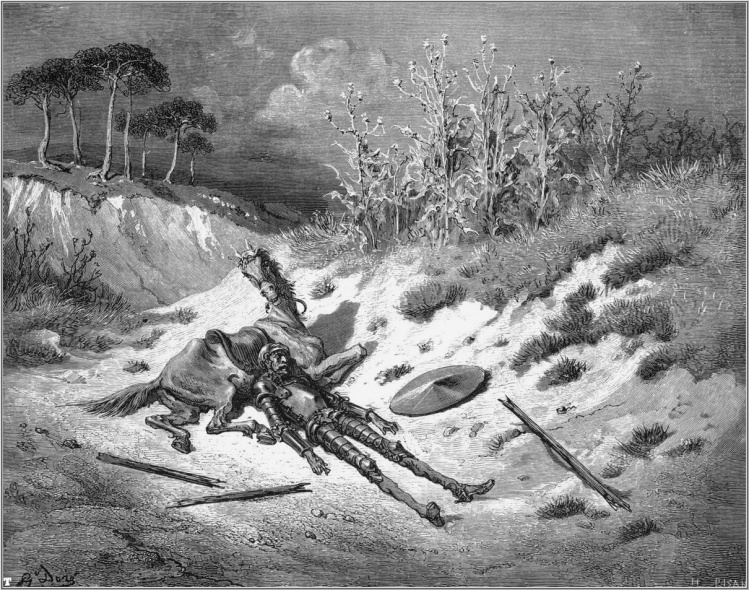 The problem with being a public intellectual, the late Jean Bethke Elshtain once quipped, is that over time one tends to become more “public” and less “intellectual.” Fortunately, this does not apply fully to Mark Lilla. Unfortunately, to a degree it does.

A regular contributor to the New York Times, the New York Review of Books, the New Republic, and other citadels of high-brow liberalism, Lilla has distinguished himself as that rare intellectual griffon—part serious scholar, part journalist—able to write with lightly worn erudition and biting eloquence. His The Reckless Mind: Intellectuals in Politics deftly explored what he called the “philotyrannical” bent of several twentieth-century thinkers, who cozied up to dictatorships deemed capable of translating their ideas into policy. A subsequent book, The Stillborn God: Religion, Politics, and the Modern West, analyzed the emergence of religious toleration in the West. A recent essay of Lilla’s in the New York Times caused a stir for the way it skewered identity politics on American campuses for helping supplant an older, class-based New-Deal liberalism, thereby abetting the losses of the Democratic Party in the 2016 elections.

In The Shipwrecked Mind: On Political Reaction, Lilla turns his attention to some of modernity’s most articulate discontents: reactionary intellectuals and movements that nostalgically turn to the past to impeach the present. He commendably condemns the “smug outrage” that prevents many liberals from taking conservative thought seriously, arguing that both liberal and conservative ideas produce “revolutionary” historical developments. His aim is exposé: to uncover the inner workings, the deep logic, of reactionary thought to diminish its allure.

The work is perhaps less a book, though, than a codex consisting of six previously published essays and reviews. Three focus on “thinkers”: Franz Rozenzweig, Eric Voegelin, and Leo Strauss. Two focus on “currents”: American “theoconservativsm” and the peculiar turn to St. Paul among some leftist figures eager to produce a “Damascus-road experience” in the wreckage of Marxist thought. In the final essay, Lilla ruminates on his own experience of living in Paris when two French Muslims terrorists infiltrated the offices of the satirical newspaper Charlie Hebdo and assassinated twelve people.

One needs a long rope to tie these essays together and Lilla believes he has it in the idea of “reaction,” particularly in how reactionary intellectuals invoke the past approvingly in their critical analyses of the present. “The reactionary mind is a shipwrecked mind,” he writes:

Where others see the river of time flowing as it always has, the reactionary sees the debris of paradise drifting past his eyes. He is time’s exile. The revolutionary sees a radiant future invisible to others and it electrifies him. The reactionary, immune to modern lies, sees the past in all its splendor and he too is electrified.

Drawing “from preserved memories of the old ways,” the reactionary thinker, in Lilla’s interpretation, is eager to “restore,” convinced that others—and usually “the elites”—are hapless minions of the Zeitgeist—well-intentioned perhaps, but finally clueless.

All six essays have merits. Lilla does an especially nice job of describing the complex intellectual trajectory of the Jewish thinker Franz Rozenzweig. He also ably recounts the tale of how Leo Strauss’s esoteric reading of classical texts in the middle decades of the twentieth century, through various twists and turns, inspired a generation of “neoconservative” intellectuals or “Straussians,” some of whom improbably enlisted their learning in efforts to shape U.S. foreign policy. Remember Paul Wolfowitz?

Lilla is not consistently at the top of his game; “public” too often eclipses “intellectual.”
sharetweet

But, alas, Lilla is not consistently at the top of his game; “public” too often eclipses “intellectual.” His chapter on “theoconservatism,” titled “From Luther to Walmart,” is but a slightly modified review of Notre Dame historian Brad Gregory’s The Unintended Reformation that appeared in the New Republic. Lilla charges that the book offers, not history, but nostalgia for the Middle Ages; it is “a sly crypto-Catholic travel brochure of The Road Not Taken.” Gregory’s work is not above criticism (I reviewed it myself), but it is truly a stupendous act of inquiry, in which Gregory adroitly and preemptively articulates and parries the type of charges brought by Lilla. Lilla’s wholesale effort at refutation is overwrought.

But The Shipwrecked Mind’s principal flaw resides in the deployment of its central concept: reaction. Simply put, “reaction” is too broad and protean a term to be that helpful as a tool of analysis. Its freewheeling usage leads to sentences such as: “Today political Islamists, European nationalists, and the American right tell their ideological children essentially the same tale.” Really? The restoration of a medieval Islamic Caliphate, the desire to get out from under EU hegemony, and the protectionist urge to return jobs and opportunity to America are in fact “the same tale”? Yes, each movement invokes a (putatively) better past to indict the present and promote a (putatively) better future.

But so too do “progressive” movements—a fact that Lilla does not reckon with. As creatures of time, lacking clairvoyance, we have no other way of thinking about the future than by looking back. In significant measure, the Enlightenment was fueled by appeals to the Renaissance, the Scientific Revolution, and even classical antiquity. In the Communist Manifesto, Marx and Engels drive their argument by nostalgically invoking a time when “idyllic relations” prevailed before the “cash nexus” of bourgeois industrialization. Movers and shakers in America’s civil rights movement latched on to our founding documents’ appeals to freedom and equality and the biblical Exodus story. And Lilla himself in the aforementioned essay in the New York Times wistfully invokes FDR’s liberalism to lambaste present-day “identity liberalism.” So, again, reaction is simply too sweeping a term to provide much insight.

In its effort to reach a broad audience, the book also contains several grand claims that cannot stand up to close scrutiny. We have theories about why revolutions happen, Lilla claims in the first paragraph, but “we have no such theories about reaction.” A simple word search at a major library undermines this claim. Check out, for instance, Darrin M. McMahon’s estimable Enemies of the Enlightenment: The French Counter-Enlightenment and the Making of Modernity (Oxford) or Karl Mannheim’s classic study, Conservatism: A Contribution to the Sociology of Knowledge, among many others.

Despite these blemishes, Lilla’s prose often soars, and the book’s afterword “The Knight and the Caliph” instructs and delights. In it, Lilla appeals to Cervantes’s Don Quixote: the kind of irony and winking self-knowledge found in this classic is sorely needed in our huffing-and-puffing, ideologically driven times, for unless reactionaries (and I would add progressives too) learn to take themselves less seriously, the difficult work of public life cannot get done. Without it, the common good, and the compromise and pragmatism it requires, will forever be forfeited for ideological purity.

Yet in invoking Cervantes, Lilla himself looks to the past in an effort to promote a better future. Reaction might be even more alluring than he imagines.

Thomas Albert Howard holds the Duesenberg Chair in Ethics at Valparaiso University and is the author of The Faiths of Others: Modern History and the Rise of Interreligious Dialogue, forthcoming from Yale University Press.