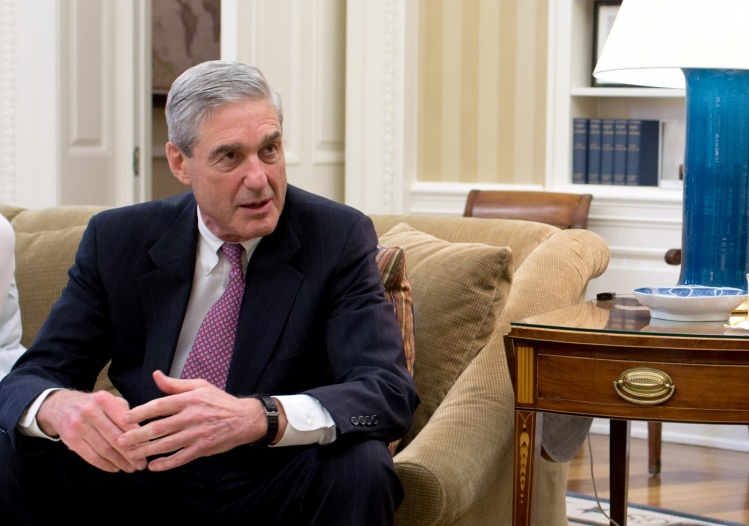 Time to stop and think on stop-and-frisk