Get Used to Gridlock 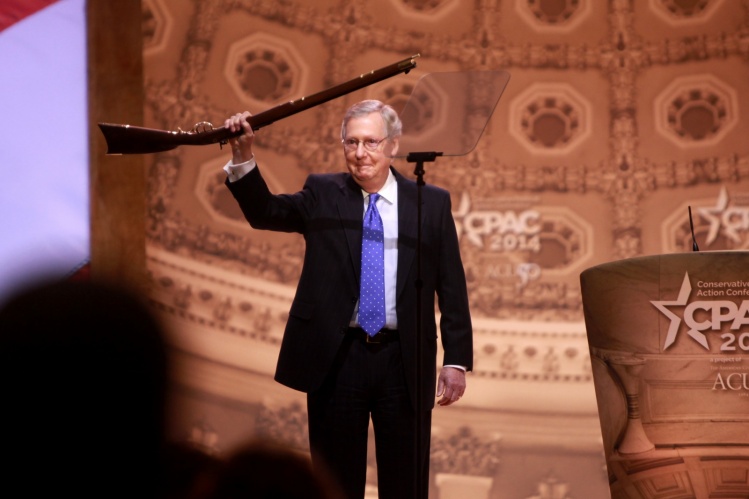