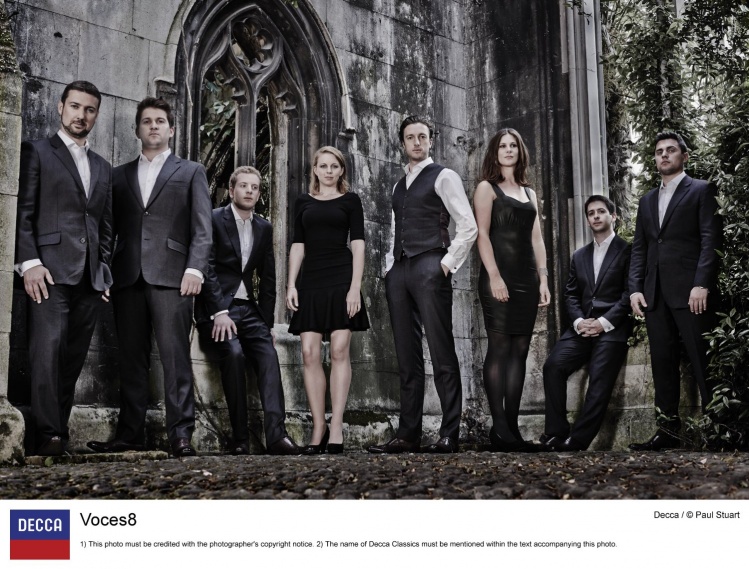 When I joined the Catholic Church in 2005, at the age of fifty-two, I was spending a sabbatical year in South Bend with my wife, who was a fellow at Notre Dame’s Erasmus Center. My conversion wasn’t a life development I at all expected before the morning I first knelt beside my wife at mass in the Basilica of the Sacred Heart. The path that brought me there and down which I continued for the eight months of RCIA was the via pulchritudinis, the way of beauty, beginning not with the beauty of the Notre Dame basilica, but with the beauty of all the Catholic churches I had attended with my wife over the twenty years of our marriage—the beauty of the Marys and the music and the vestments and the light streaming through the stained-glass windows. The via pulchritudinis is not solely, of course, a way of sensual beauty such as we find in any art, but the way of spiritual beauty leading us to the beauty of the Trinity and the Resurrection.

The via pulchritudinis is never far from me in my life as a Catholic, and it has been particularly with me during the last month as I’ve listened to Eventide by the choral group Voces8. “Eventide” is an old-fashioned poetic word for evening, the time devoted in the Anglican Church to evensong and in the Catholic Church to vespers, though it equally evokes simply the peace and beauty of evening. Reflecting both the sacred time and the everyday time, Eventide consists of music both sacred and secular, ranging from the choral plainsong of the 16th-century English composer Thomas Tallis to the recent adult contemporary hit “Where I Sleep” by Emeli Sande. Despite this diversity, though, the selections of Eventide are all of a piece. Voces8 has an unusual lineup of voices—one bass, one baritone, two tenors, two countertenors (men who sing in a range naturally sung by women), and two sopranos. The rich presence of countertenors plus sopranos highlights the treble range of the group—a highlight that the engineer maintained in post-production. The cultivated sound of that upper range sung with little or no vibrato creates a purity of sound that continually lifts the selections to a more spiritual realm. The peace and beauty of evensong/vespers prevails throughout.

Repeated listening, though, brings out a richness of individual beauties. The lyrics of ten of the selections—those based on sacred texts—are in Latin, and thus require the texts and the translations in the accompanying booklet (not well designed, unfortunately) to be fully understood. Such understanding isn’t initially necessary, though, as another piece—John Williams’ “Hymn to the Fallen,” written for the soundtrack to Saving Private Ryan—shows: It has no words at all. The voices function purely as musical instruments, and in the initial listening they do so in the Latin hymns as well. The words of the black spiritual “Steal Away,” on the other hand, are clear, sung by the lower male voices in an arrangement closer to the listener’s expectations. Also clear and pure are the lyrics of the songs of earthly love, “Where I Sleep,” and the folk-tinted “Underneath the Stars.” In addition, on five songs a single instrument—either a saxophone, a cello, or a harp—is added, the saxophone and cello not as accompaniment but as another voice, just as the voices function as instruments. The saxophone on three selections is particularly haunting, played with such purity that it sounds not like a saxophone but like a trumpet with an impossibly delicate attack, with just enough of the reed to be suggestive of the human vocal cords with which it merges and from which it once or twice poignantly diverges.

With music from a popular movie soundtrack and the pop charts alongside the standard repertoire of sacred choral music, Eventide aspires to crossover success. The purity of Eventide exists within blurred lines of gender and genre. The 16th century meets the 21st, to the enrichment of both. The sacred and the carnal fuse, as they did in what St. Irenaeus called “the scandal of the incarnation.” For purists of a different stripe than the members of Voces8, crossing over to reach a wider audience is itself distasteful, if not scandalous, but the beauty such purists prefer is perhaps lesser, not greater, for such exclusivity.