The Duck That Roared 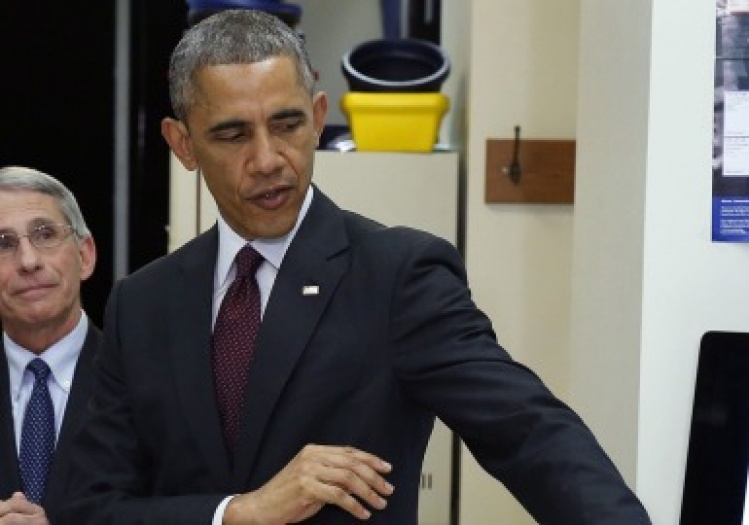 Politics in a democracy is a team sport that leans heavily on individual high performers. This explains the paradoxical closing of President Obama's most difficult year in office.
He ends 2014 in surprisingly buoyant spirits, having proved that he still has the power to push policy in new directions in foreign affairs and on issues ranging from immigration to climate change.
But his underlying political position is weaker, meaning that Obama and his aides are aware that changing the trajectory of the nation's debate and the fortunes of his party are among his primary obligations over the next two years. Just as Ronald Reagan's legacy was secured by the presidential victory of George H. W. Bush in 1988, so does Obama need a Democrat -- at the moment, this would seem to be Hillary Clinton -- to win in 2016.
In the short run, Obama has demonstrated that the term "lame duck" has its limits. Over the seven weeks since the Democrats' pummeling in November's midterm elections, the president has moved forcefully to show he will use all the power he still has.
He used executive action to legalize the situations of up to 5 million undocumented immigrants and in doing so created a political problem for Republicans. They are split on the immigration question and will greatly weaken their ability to appeal to Latino voters in 2016 if they are too aggressive in trying to reverse what Obama has done.
He reached an agreement with China setting ambitious targets to reduce greenhouse gases. It was a signal, his senior aides say, that acting on climate change will be a central focus of Obama's final two years in office.
And last week, he upended 53 years of American policy by opening diplomatic relations with Cuba. Republican opposition was fierce. Yet, as on immigration, Obama's opponents will have difficulty altering the course he has set unless they win the presidency in 2016. And by then, both initiatives may be too widely accepted to uproot.
In the meantime, Obama continued with negotiations to stop Iran's quest for nuclear weapons, even as some of his older bets were paying off. The Russian economy is reeling from sanctions imposed in response to its invasion of Ukraine (and from low oil prices). An approach seen by its critics as not tough enough is beginning to show its teeth.
The health care website, whose crash was an enormous political and practical problem for Obama and his party in 2013, is working smoothly. The fact that so many Americans are interested in obtaining health insurance under the Affordable Care Act, his aides argue, is a vindication of the effort Obama put in to passing it. And the economy continues to hum with the unemployment rate at its lowest in six years while gas prices are also sharply down. This year is set to produce the largest increase in payrolls since the late 1990s.
Thus did Obama's good mood at his news conference on Friday defy the political obituaries that proliferated after the election. "My presidency is entering the fourth quarter," he said brightly. "Interesting things happen in the fourth quarter."
But in that quarter, Republicans will control both houses of Congress, and Obama will have to work with them just to keep the government running. He will also have to pick his fights. A senior administration official said the president would lay out bottom lines -- one imagines especially on health care and financial reform -- where he cannot compromise with the GOP and will count on congressional Democrats to uphold potential vetoes.
On the economy, Obama will try to square a circle that flummoxed Democrats in the midterms. His aides say he wants to highlight what's working in the economy while also making clear that ending wage stagnation will require government to invest in variety of areas, including infrastructure, education and economic development. Democrats can also be expected to press fights on issues related to employee rights, including overtime rules, the minimum wage and family leave.
The irony is that while Republicans can certainly make life more difficult for Obama, the president and his party can also make life more difficult for the newly empowered GOP by casting them as obstructing broadly popular measures.
Obama has shown he can still accomplish a lot on his own. The harder test will be whether he can advance ideas and arguments that strengthen the ability of his allies to sustain his policies beyond the life of his presidency.
(c) 2014, Washington Post Writers Group
Tags
Domestic Affairs
Barack Obama
Columnists
Environment
Immigration
Latin America

In Praise of True Conservatism