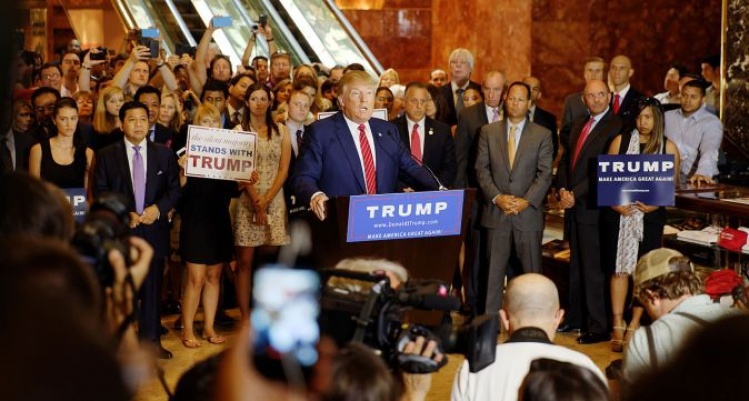 Will Republicans Ever Break Free of Trump?