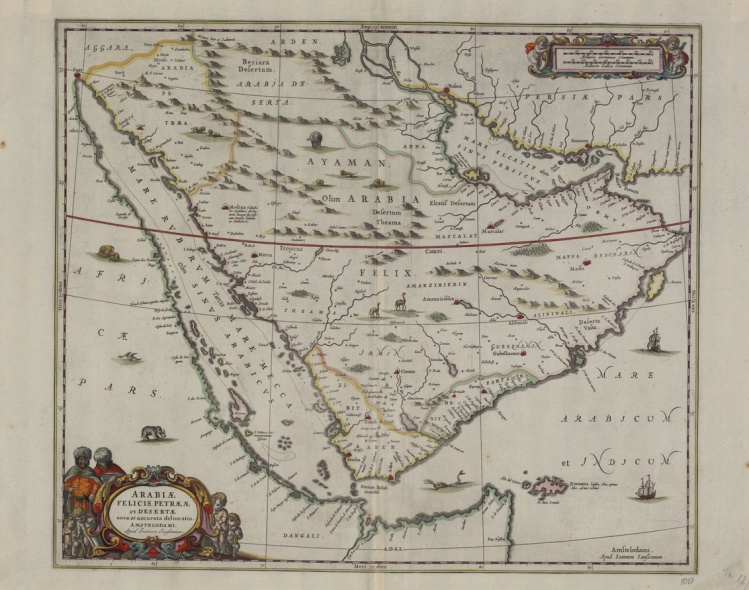 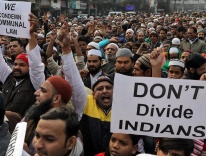 By our correspondent in India 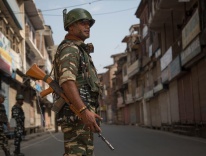 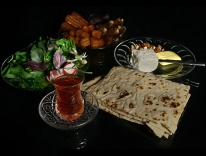