The Community College Cause 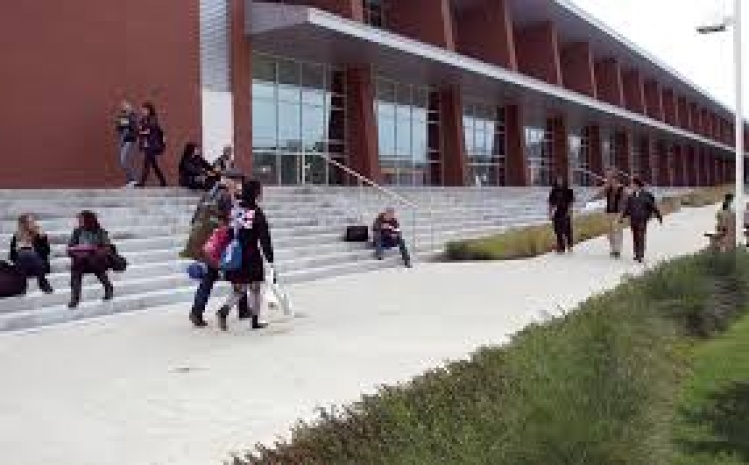 Permit me to declare my bias: I came to revere community colleges for very personal reasons and learned to admire them because they are central to restoring social and economic mobility in our nation.

My late mother spent most of her work life as a teacher and a librarian. Her passions were to get every kid she encountered to love reading and to encourage students to become the first in their families to seek higher education.

Her core “constituents” included the largely working-class students in our parish’s Catholic school and, later, mostly lower-income kids who frequented the storefront public-library branch she presided over in my hometown of Fall River, Massachusetts.

Because of her civic work, she was appointed to the board of Bristol Community College and she served on it until the day she died in 1995 at age 82—still full of energy and passion.

It’s through BCC that I discovered just how much community colleges do to expand opportunity. For some, they open the way to a four-year degree. For others, they provide the training and knowledge that offer pathways to better-paying jobs.

So I think of the program that President Obama will push in his State of the Union address next week to pay the tuitions for America’s community college students as, in part, a tribute to all of the people (including my mom) who have made these institutions beacons of hope. Post-secondary education should become as standard an aspiration as a high school degree once was -- partly because, as Harry Holzer, my colleague at Georgetown’s McCourt School of Public Policy has argued, the “higher-wage premium” from a high school degree disappeared long ago.

Still, I suspect that Alexander, an education reformer when he was governor, understands as well as anyone how helpful federal initiatives can be in spreading good ideas from state to state. The history of the concept of states as “laboratories of democracy” is not only that governors and legislatures can learn from each other but also that really good programs can be adopted on a national scale. That’s what happened with so many Progressive Era reforms.

And even if the Republican Congress resists this idea, Obama is signaling how he sees his role during the last two years of his time in office: Yes, he needs to govern. But he also needs to put forward a long-term agenda that those who seek a fairer country can fight for it after his term is over.

My late mom (who, by the way, was a registered Republican, even if she largely stopped voting for the GOP in the final decades of her life) would tell Alexander and his colleagues that friends of hard work and self-sufficiency should want to expand access to community colleges as much as possible. If they won’t join Obama on this, it’s a cause that will endure beyond his presidency.

All who treasure free speech should declare their solidarity with the victims of the Charlie Hebdo massacre in Paris. My default is to be respectful of the preferences of religious traditions as to what might constitute “blasphemy.” But Ross Douthat of the New York Times was right to say that “the presence of the gun”—the introduction of mass murder—changes everything. In these circumstances, he wrote, both “liberalism and liberty” demand that we robustly defend those who would use their rights to give offense and that we denounce all violence designed to silence them. I agree with my colleague Eugene Robinson that “the tendency must be to err on the side of defiance.”