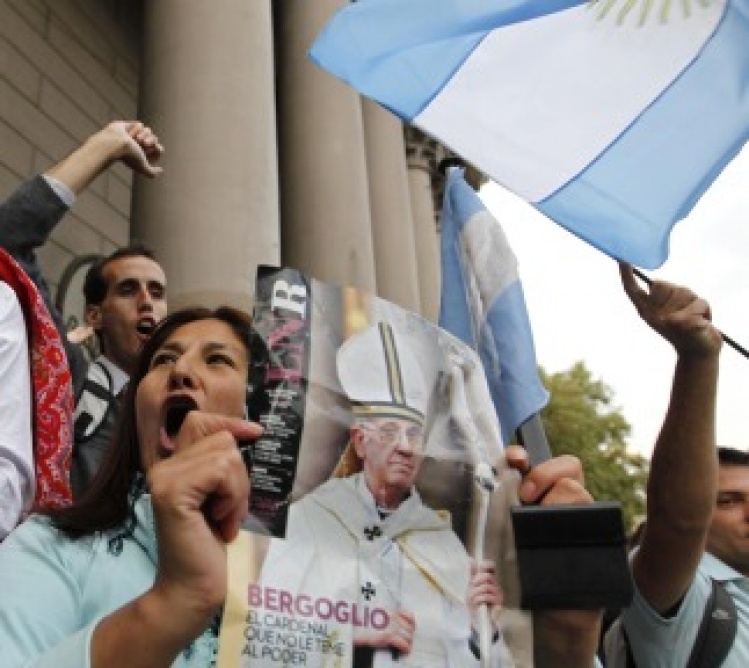 Julia G. Young is a historian of Mexico and Latin America at the Catholic University of America.