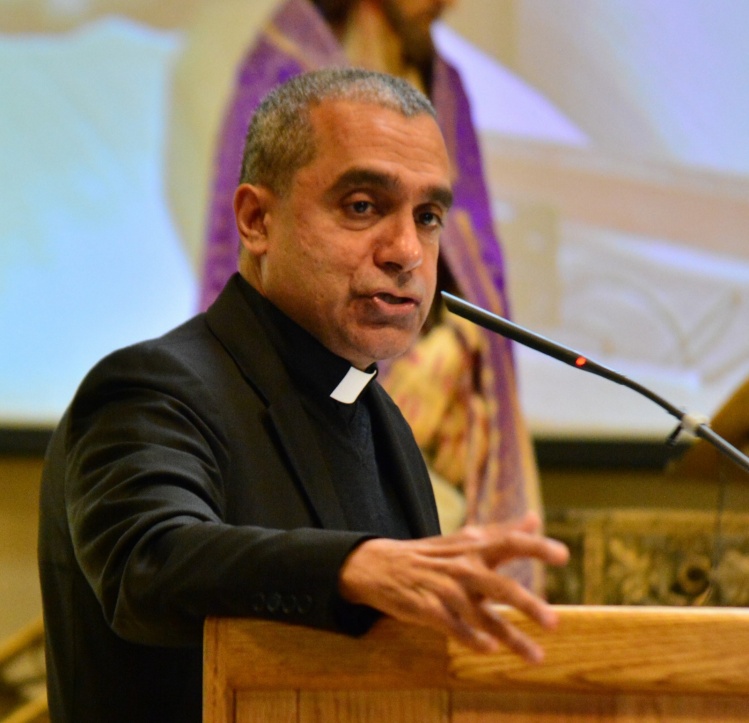 Duterte Makes a Hero of Marcos, the Accused Racketeer