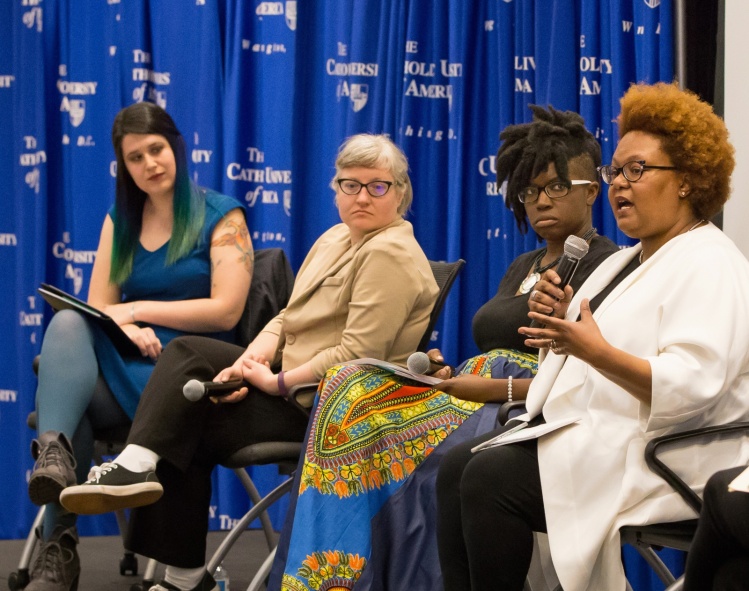 Every few years, someone complains about the state of Catholic theology. A few years ago, Paul Griffiths used his plenary address before the Catholic Theological Society of America to castigate the membership for dabbling too much in politics, history, and other fields rather than focusing squarely on doctrine. More recently, Professor Charles Camosy of Fordham University has claimed that the field of Catholic moral theology is in crisis, both in a November essay in Church Life Journal and a follow-up interview with America last month. Why? Because many practitioners focus on intersectional analysis rather than on traditional issues in moral theology.

I suspect that Camosy’s critique is a stalking horse for another, more existential criticism of the field. He fears that the concerns he holds most dear—particularly those relating to prolife issues—are no longer at the center of academic discussion. That could be true. It may be a shame. I’m not sure it’s a crisis.

First, some background. Intersectionality is a term used thirty years ago by legal theorist Kimberlé Crenshaw to make the point that race, sex, and economic and social location need to be examined together to give a sufficiently comprehensive account of structures of oppression. Martin Luther King Jr. came to much the same conclusion in the late 1960s when he began looking at the conjoined effects of militarism, race, and class.

In my experience, even the most progressive Catholic moralists see themselves as developing the tradition, not undermining it. That self-perception may be incorrect.
sharetweet

Intersectional analysis can be a useful tool for scholars interested in Catholic social teaching. Like any tool, of course, it can be misused. But who, specifically, has misused it and how? Camosy does not tell us, apart from taking a few shots at the Catholic Theological Society of America, but instead launches a general broadside against a nebulous set of colleagues. In my view, it would be more helpful for him to engage particular thinkers with whom he disagrees. And it would be most helpful for him to show how his own work differs from what they do, and why his approach is acceptable and theirs is not.

Is the problem with intersectional analysis methodological? Camosy has used intersectional analysis in his scholarly examination of abortion, including the way race, class, and gender bear on it. As an activist, he has also deployed a critique of political power in examining the connection between political elites and Planned Parenthood. Camosy complains that the intersectional theologians want to remove oppressors from power, rather than working to convert and reconcile with them. But Camosy wants to vote prochoice politicians out of office and install prolife judges in the courts. What’s the difference between their exercise of power and his?

I suspect that Camosy’s critique of intersectional moral theologians is primarily substantive, not methodological. Most Catholic moralists are not as interested in talking about the issues that matter most to Camosy: abortion and beginning-of-life issues, or even traditional questions in medical ethics such as the withdrawal of life-sustaining treatment. They concentrate on immigration and refugees, race, climate change, sex and gender issues, and economic justice, as well as the interrelationship between all of these questions. Not surprisingly given the abuse crisis, the nexus between sex and power is also receiving much scrutiny.

All academic discussions shift over time. My sense is that many young moral theologians think there is nothing new to say about abortion and contraception, which were exhaustively considered in the prior generation. They want to break new ground, doing constructive and critical scholarship, as the generation before them did in their own time.

Camosy contends that intersectional moral theologians are revisionists who are not thinking with the magisterial tradition. But is that really the case? Pope Francis put climate change front and center in Laudato si’ and has called attention to the plight of migrants and refugees—often in an intersectional manner by showing that these issues are connected. He has also, incidentally, criticized the church’s obsession with contraception, abortion and gay marriage—on the grounds that speaking incessantly about these issues will cause “the moral edifice of the church…[to] fall like a house of cards, losing the freshness and fragrance of the Gospel.”

But what about dissent? Certainly, some intersectional theorists are pushing for the revision of official Catholic teaching, particularly on neuralgic issues of sexual morality. Camosy asserts that some of them are importing an alien, secular set of norms to critique Catholic doctrine. But that is a complicated charge to sustain. The central Catholic moral framework is the “natural law tradition,” which claims to be consonant with the best insights of men and women of good will. In fact, Francis Sullivan, SJ, a distinguished ecclesiologist, has pondered the idea that church teaching on specific moral issues can never be infallible, because such teaching invariably depends upon factual judgments that can develop and change.

In my experience, even the most progressive Catholic moralists see themselves as developing the tradition, not undermining it. That self-perception may be incorrect. But the task of a critic is to engage particular scholars with rigor and charity, to show precisely where and how they go wrong. It’s the kind of criticism, alas, intersectional moral theologians still await. 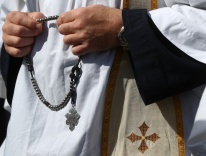 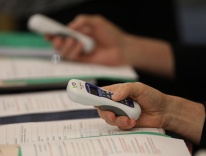