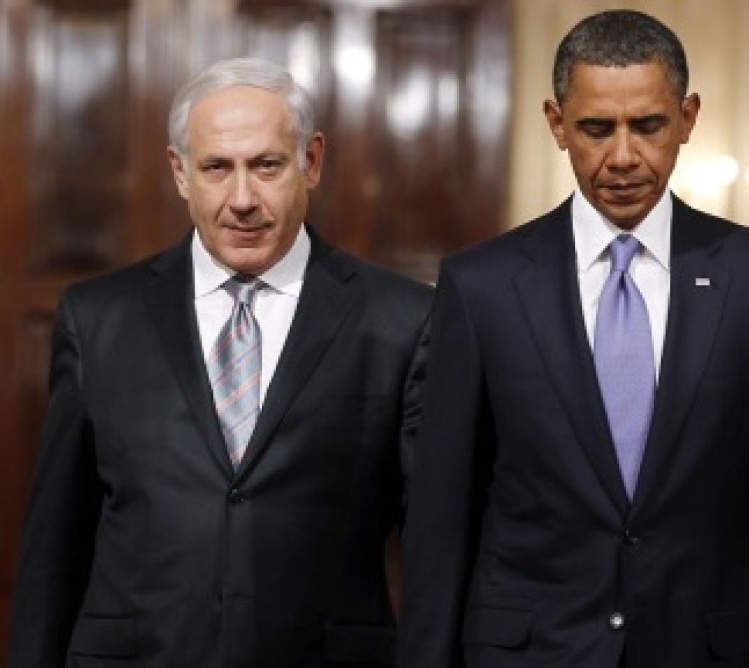 The administration has set expectations for President Obama's trip to Israel so low you'd think he was making another visit to Ohio. Yet this is a very consequential journey because it comes at a moment when hopes for a two-state solution to the Israeli-Palestinian conflict are fading away.

In setting foot on Israeli soil for the first time since he became president, Obama cannot suddenly spark productive talks between the two sides. But these two days are essential to improving the president's standing within the middle ground of Israeli opinion. This, in turn, could restore his ability to influence Israeli sentiment in favor of negotiations.

Immediately upon landing Wednesday, he thus declared that his purpose was "to reaffirm the unbreakable bonds between our nations" and "to restate America's unwavering commitment to Israel's security." For good measure, he noted that "more than three thousand years ago, the Jewish people lived here, tended the land here, prayed to God here."

The litany was a necessary effort to undo damage caused by a passage in Obama's 2009 Cairo speech in which he suggested that Israel was created in response to "anti-Semitism in Europe" that "culminated in an unprecedented Holocaust." However well-intended, that statement upset many Israelis because it downplayed the nation's core affirmation that its right to existence goes back to Abraham, the biblical patriarch whom Obama pointedly mentioned in his brief opening speech.

Moving Israelis his way is crucial to everything else Obama needs to do. From 2009, Israeli Prime Minister Benjamin Netanyahu strengthened his political hand at home by using Obama's relative unpopularity in Israel as a foil. After a brief suspension, Netanyahu's government resumed Israeli settlements on the West Bank, further complicating efforts to make it the heart of a new Palestinian state and arousing anger among Palestinians. Netanyahu also succeeded in moving the nuclear threat from Iran rather than Israeli-Palestinian peace to the center of the American-Israeli discussions.

Obama's trip represents a restart, a favorite word of his administration. Its timing is, in certain ways, propitious. Obama was re-elected -- with strong support, it should be said, from American Jewish voters -- while Netanyahu suffered a setback in January's Israeli elections. The voting was seen as a modest shift away from the right.

Further working for Obama is the fact that a somewhat weakened Netanyahu now has an interest in warming relations with him.

Nonetheless, the nature of Netanyahu's new government sends at best ambiguous signals on the two-state issue. On the positive side, the new government also includes former Foreign Minister Tzipi Livni, a passionate advocate of negotiations and a two-state approach. On the other hand, there is Bennett's fervent opposition to a Palestinian state and the fact that his party secured the ministry most closely associated with the West Bank settlements.

The continued failure of the two-state idea has encouraged movement in both the Palestinian and Israeli camps toward a one-state solution. But here's the problem: Each has such a radically different conception of what a single state would look like that it is impossible to see how this can be a solution at all.

Bennett, for example, proposes what would amount to a Jewish state that would allow autonomy for Palestinians on local affairs in the areas they controlled. This is unacceptable to Palestinians.

Palestinians who endorse one state imagine a unified Israel/Palestine in which, based on current demographics, they would eventually constitute a majority of any electorate. This would mean that Palestinians could ultimately control the state, which most Israeli Jews would, understandably, see as a grave danger.

At a news conference, Obama and Netanyahu both endorsed the two-state concept. But time is now its enemy. That's why Obama's trip is so important, despite any spin to the contrary. It means he's putting himself back into the game. Obama can't save the two-state approach single-handedly. But it almost certainly can't be saved without his help and engagement.