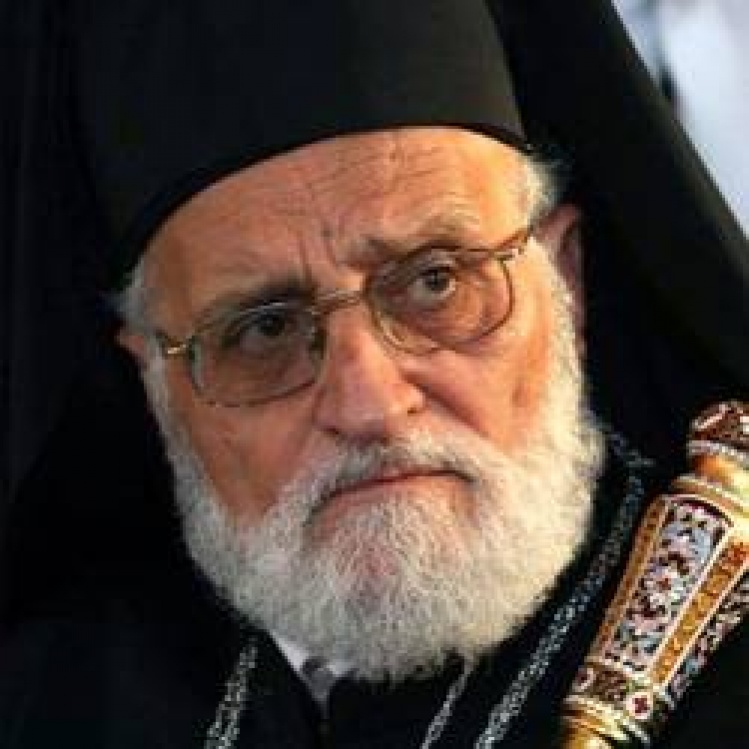 WIth two bishops from Aleppo and Fr. Paolo Dall'Oglio still missing, the number of authoritative Christian leaders "on the ground" in Syria has dwindled. That makes it all the more important to consider the few remaining voices, as Christians ponder military action in Syria.

Today Vatican Insider reports that Gregory III Laham, the Greek Catholic Patiarch of Antioch and leader of the Melkite church, is leading a charge to stop a possible attack on Syria:

This attack being planned by the United States is a criminal act, which will only reap more victims, in addition to the tens of thousands of these two years of war. This will destroy the Arab world's trust in the West.

In a further comment that ought to give pause to those supporting a righteous use of force, he says that an attack would be "no less serious than the use of chemical weapons."

Asia News first carried the story, which is still developing.

In related news, Paul Vallely, British biographer of Pope Francis, argues in the Church Times that military action in Syria would "not yet" satisfy just war criteria. Specifically, the principles of last resort, competent authority, proportionality, and prospect of success have not been met. He concludes:

The outraged demand that "something must be done" should not bully us into doing the wrong thing. A signal needs to be sent to President Assad that he cannot use chemical weapons with impunity. But it could yet be diplomatic. Russia and Iran were both pressured to shift on their intransigence against UN weapons inspections. That has shown that the international disunity on which the Assad regime has relied need not be permanent. There is more to be achieved by diplomacy before the Cruise missiles are dispatched.

Indeed, everyone feels that something must be done.

But the cautionary voices in the United States continue to make strong cases. The tweets of Conor Friedersdorf (@conor64) of The Atlantic, for example, offer link after link to compelling arguments against military action. This morning, he offered a pithy parable:

Grease fire breaks out at meeting of Syria hawks. They pour water on it. "We couldn't do nothing!"

Using 'Hobby Lobby' to refuse a subpoena about child labor