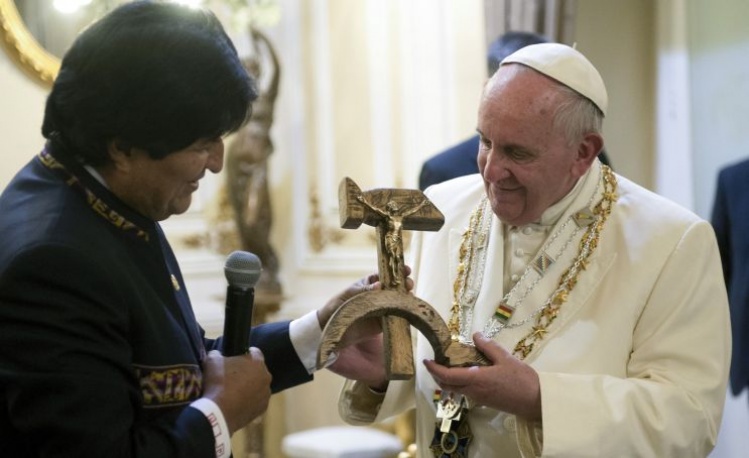 'He Came Not for the Healthy'