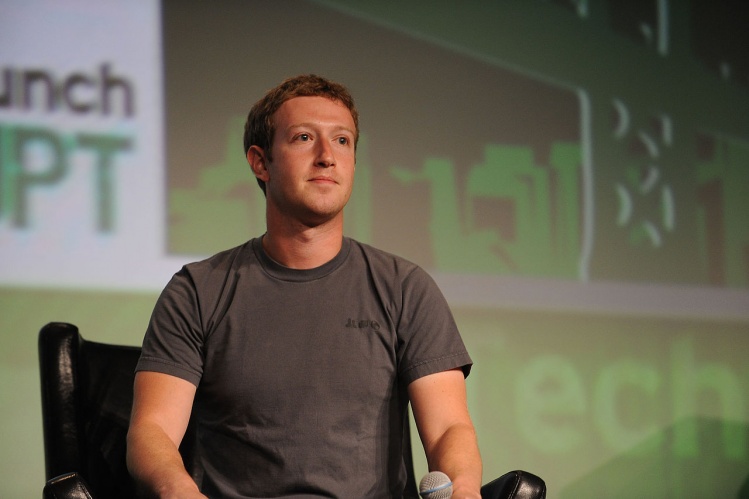 In 1964, the novelist Eugene Burdick published The 480. The best-selling book described, as Burdick wrote in his preface, “people who work with slide rules and calculating machines and computers which can retain an almost infinite number of bits of information as well as sort, categorize and reproduce this information at the press of a button.”

The title refers to four hundred and eighty categories of voters, defined by demographic characteristics, created by the Simulmatics Corp., a real company, as a way of targeting appeals to small subgroups. The novel’s drama centers on data manipulation’s role in lifting a dark-horse candidate toward the Republican presidential nomination.

We’re told of five different campaign mailings directed “to five carefully selected groups that shared only one quality: they were likely to turn out to vote and they had a special grievance.” I suppose that’s two qualities, but you get Burdick’s point. And, yes, the author’s engaging tale was based on reality: John F. Kennedy used Simulmatics in his 1960 campaign.

The 480 speaks to how long Americans have worried about the manipulation of our political decisions by tech magicians with access to mounds of information.

The Facebook/Cambridge Analytica scandal takes our paranoia to a whole new level. But paranoia, implying psychologically unhealthy delusions, is the wrong word. There is nothing disordered about the outrage created by the invasion of an estimated 50 million Facebook accounts for the ultimate benefit of Donald Trump’s presidential campaign.

The upshot is that private companies that traffic in the enormous amounts of personal data we voluntarily give them are not living up to their obligations both to each of us as individuals and to the common good.

Data mining, as Burdick’s book shows, is not new. But today’s social media companies do it more extensively and more efficiently. Consider an imperfect but instructive analogy. Any campaign can acquire your listed land-line number. But no campaign is permitted access to your hopes, fears, worries, passions or day-to-day business by way of a phone tap. Facebook’s accumulated information may not be quite like a tap. But the company sure knows a whole lot about you.

So we have a right to worry about the ability of a researcher to use voluntary answers to a survey of 270,000 Facebook users to “scrape” information on 50 million people, later used by Trump’s campaign. We have a right to be outraged about Facebook’s failure to inform users that their data had been harvested. “They keep saying, ‘Trust us, we can take care of our own people and our own website,’” Sen. Amy Klobuchar, D-Minn., told the Minneapolis Star-Tribune. “Well, that’s not true.” She and Sen. John Kennedy, R-La., have called for Judiciary Committee hearings, and Sen. Mark Warner of Virginia also called on Facebook founder and CEO Mark Zuckerberg to testify before Congress.

Far from obviating his need to testify, Zuckerberg’s statement Wednesday afternoon acknowledging “mistakes” and pledging to “work through this” largely repeated what we already know. He’ll have to do much more.

Warner, the ranking Democrat on the Intelligence Committee investigating Russian interference in our election, has been properly cautious about connecting the Cambridge Analytica story to Russia. But as Justin Hendrix, the executive director of NYC Media Lab argued on Slate, there is evidence giving plausibility to the idea “that Cambridge Analytica helped spur the Russian disinformation operation during the 2016 election.” And the close ties between Cambridge Analytica and the Trump campaign, beginning with Steve Bannon’s role as vice president and secretary of the company, mean that inquiries into such links are inevitable.

The Washington Post’s Philip Bump warned on Wednesday of the dangers of seeking a “Grand Theory of Russia Collusion.” Fair enough. Let’s learn more. But we should expect the social-media giants to cooperate in helping us do this.

We must decide when Facebook and comparable companies should be held accountable as public utilities. And when do they look more like publishers who bear responsibility for the veracity of the “information” they spread around?

We also need to confront conflicts between the public interest and the ways that social-media companies make their profits. Where do privacy rights come in? Are they unduly blocking transparency about how political campaigns are conducted and who is financing them? Were they indifferent to their manipulation by foreign powers?

In his preface to The 480, Burdick said he hoped his book would illustrate “the political realities of today and the political hazards of tomorrow.” Well, tomorrow is here and its hazards outstrip even Burdick’s prophetic imagination.