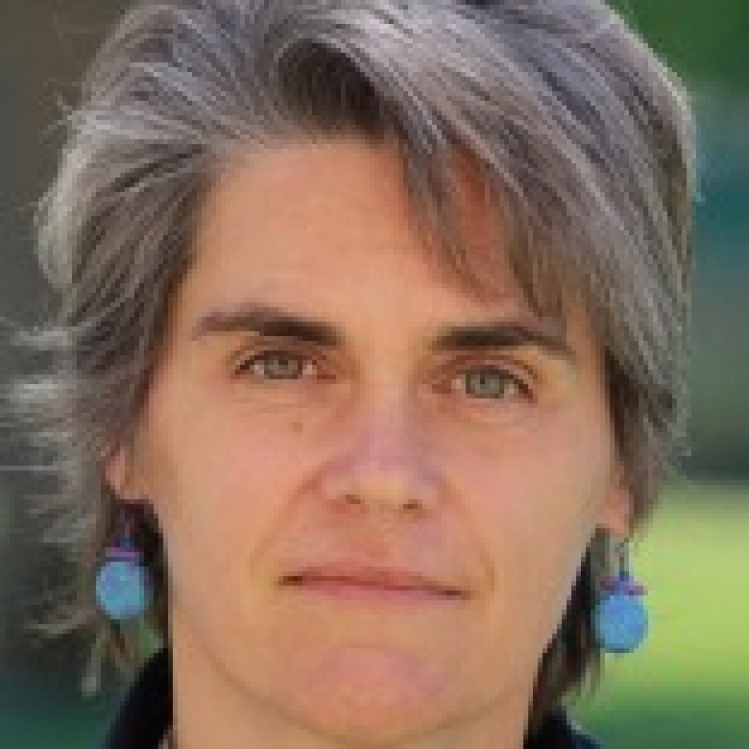 I was privileged to hear Cardinal Joseph Bernardin speak in the mid-1980s, and I had two different reactions. First, I could not wholeheartedly embrace his idea of the consistent ethic of life because of the important differences between the issues he sought to unite. Second, I recognized his formulation as a genuine attempt to bridge the ideological gap that beset the Catholic Church. His position seemed worthy of respect and engagement.

I still have the same ambivalence. The issues are different in important ways, as Bernardin himself acknowledged. Let me offer one example: abortion, uniquely among the issues gathered in his framework, involves the life of the embryo/fetus and another person too often rendered invisible. Where is the consideration of women? In his Fordham lecture he mentions abortion ten times. The word “fetus” appears twice, but the words “woman” and “women” do not appear at all. And while people of good will disagree about the moral status of the embryo, no such uncertainty should complicate matters like capital punishment, war, or the savage economic inequality that kills more slowly but no less surely than the abortionist’s curette.

And yet there are some under-recognized commonalities linking these issues, such as economic injustice. By and large, there are no rich people on death row, and in war the poor suffer most. Poverty or the fear of poverty is a common factor in abortion decisions, making “choice” too often a mocking euphemism for economic coercion.

But Bernardin’s argument isn’t fundamentally a complaint about economic injustice. He begins with human dignity, the root of Catholic social teaching. As Bernardin notes: “The Church’s social policy is at least as important in defining key questions in the public debate as in deciding such questions.” Bernardin began his consistent ethic of life initiative in the wake of the bishops’ pastoral letter on peace, which, he observed, helped to shape the debate at a critical time in the nuclear age. The bishops’ pastoral letter on the economy in 1986 would make a similar contribution to framing questions of economic justice as questions of human dignity.

Framing various life issues in terms of the church’s social teaching has methodological implications, too. In Catholic social teaching since Vatican II, there has been a move to historical consciousness (albeit a partial one in Bernardin’s ethic), with a correlative move to an inductive approach that values experience and regards the social and historical situation as morally relevant. Such an approach calls for wide consultation on moral matters, and for the recognition that there can be a diversity of particular policy judgments even among those who share fundamental commitments.

And here’s where I find Bernardin’s formulation helpful and hopeful. A return to his dignity-rooted approach might bring us back to a starting point on diverse issues that Catholics share. It could spark further discussion of the relevant differences between the issues, especially if it follows the consultative methodology of the pastoral letters on peace and on the economy. It might even begin to heal the deep ideological divide in the church that, alas, has become deeper and broader since Bernardin’s time.