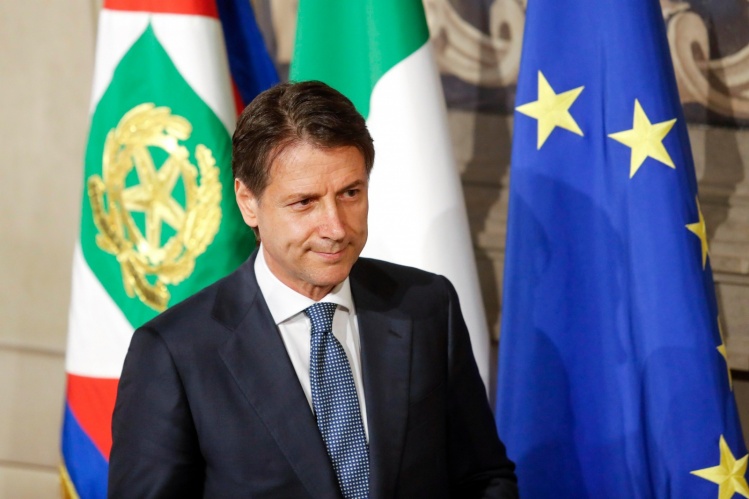 Envisioning a Conclave in the Era of Trump