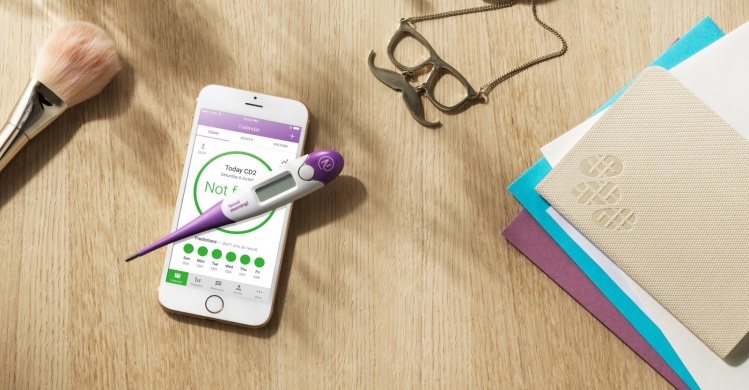 Sex should never be reduced to its physiological features. While the vast majority of human sex acts do not result in procreation, they are naturally ordered to the forging of ties between partners. To understand human sex is to focus first on its effects on whole persons, not on its biological outcome. This is the second way the vision of sex in Humanae vitae is unnatural: the criteria for acceptable methods of spacing children were described in terms not of the people involved, but of the physical act only. The whole person’s development as a sexual being in relationship with others was counted as less important than where and when a man ejaculates. And in a move away from Catholic moral tradition since Aquinas, the intention of the couple’s act was subjugated to a consideration of its physical structure.