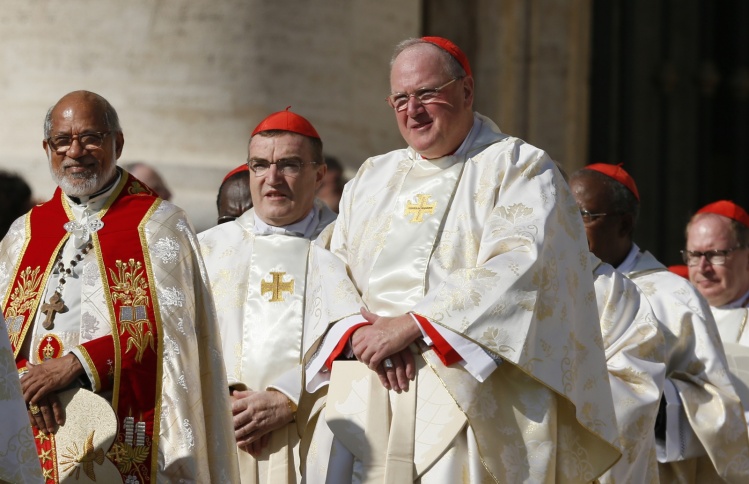 In the end, most Catholic laypeople solved the birth-control problem on their own. On the eve of Humanae vitae, promulgated in July 1968, a majority of Catholic couples in their childbearing years were already using forbidden means to limit the size of their families. Paul VI’s encyclical prompted every such couple, and also those who were teetering on the brink of disobedience, to some hard thinking about church authority. Most concluded, and in remarkably short order, that at least on this intimate matter individual conscience reigned supreme. In that limited sense, the birth-control crisis was over—resolved, for all practical purposes, by the laity who had forced it in the first place. Lay rejection of the teaching on contraception actually accelerated in the wake of Humanae vitae, especially among the young. Fully 78 percent of Catholic married women aged twenty to twenty-four, according to a study done in 1970, were limiting their families by a means other than abstinence or rhythm. It would not be long before Catholic contraceptive practice differed hardly at all from that of other Americans.

But as every thoughtful Catholic knows, the birth-control crisis had tremendous fallout. If the laity were emancipated by Humanae vitae, as certain radical commentators had it, some were also embittered by its seeming rejection of the laity’s public witness. Only a relative handful, in all likelihood, left the church as a direct result of the encyclical. Much larger numbers seem to have distanced themselves from the institutional church in a psychic sense. Even hitherto “core” Catholics became less regular in their attendance at Mass. Growing numbers went infrequently to confession, or even gave up on the sacrament entirely. (The decline in confession preceded the encyclical, but still had a great deal to do with contraception.) The collapse of confession meant that fewer and fewer Catholics had one-on-one contact with their priests, a problem exacerbated by a growing shortage of clergy.

No religious leadership can afford to be seen by large numbers of its putative flock as irrelevant to their most immediate moral dilemmas.
sharetweet

Perhaps most troubling, increasing numbers of Catholics came to assume that forming one’s conscience on sexual matters was an essentially private endeavor. The celibate clergy were inevitably, if unfairly, discredited as authorities on sexual morality by the advent of Humanae vitae. And since most retreated into silence in the wake of the encyclical, many priests inadvertently compounded their marginal status as moral arbiters. The same might be said of their bishops. Shortly after the promulgation of Humanae vitae, almost no Catholic leaders were talking publicly about contraception—not bishops, not parish priests, not even moral theologians. The married laity were on their own, or so the silence seemed to say.

Silence on contraception inevitably led to an even greater silence—this one around the subject of sexual morality generally. At a time of almost breathtaking change in sexual values and behavior, church leaders had little to offer beyond what theologian Gerard Sloyan has called “prohibitions without explanations.” Among the laity, the paralysis of leadership further eroded an already weakened sense of connectedness to the institutional church. Numerous factors were at play, of course. With Catholics no longer a “ghettoized” population, they were vulnerable as never before to America’s individualist ethos and its growing climate of suspicion toward institutional authority. But nothing was as devastating to the church’s credibility as Humanae vitae and the paralysis it generated. No religious leadership can afford to be seen by large numbers of its putative flock as irrelevant to their most immediate moral dilemmas.